John Pobojewski is a new media artist and partner & design director at Span. His work explores the intersection of brand, sound, motion, and generative art, in pursuit of new expressions for communication.

As an artist, John has been part of several group exhibitions including CHGO DSGN at the Chicago Cultural Center and Mark Applebaum’s Metaphysics of Notation project at Stanford University. His digital theatre sets for Chicago Repertory Ballet’s production of Macbeth brought “a contemporary look” and were “especially potent” according the Chicago Tribune.

As a designer, John was profiled by Communication Arts Magazine in their 2016 feature “New Currents in Chicago Design.” In 2007, he was named one of Print Magazine’s "New Visual Artists: 20 under 30." From 2003–2019, he was a designer and later partner at Thirst, and his work with the studio has appeared in many design publications including Graphis, ID Magazine, IdN Magazine, and is currently part of the permanent collections of the Art Institute of Chicago, Letterform Archive, and others. John has received professional recognition from the Type Directors Club, the Society of Typographic Arts, the Chicago Design Archive, AIGA, and SEGD.

John has presented at numerous conferences including SALT Istanbul, the SEGD Conference, the MAS CONTEXT Analog Conference, AIGA National Convention, Processing Conference Chicago, and TEDx. He also lectures at colleges and universities around the U.S.

John is a graduate of Northern Illinois University with a Bachelor of Fine Arts in Visual Communication and a Bachelor of Music. He lives in the Chicago area with his wife and daughter. 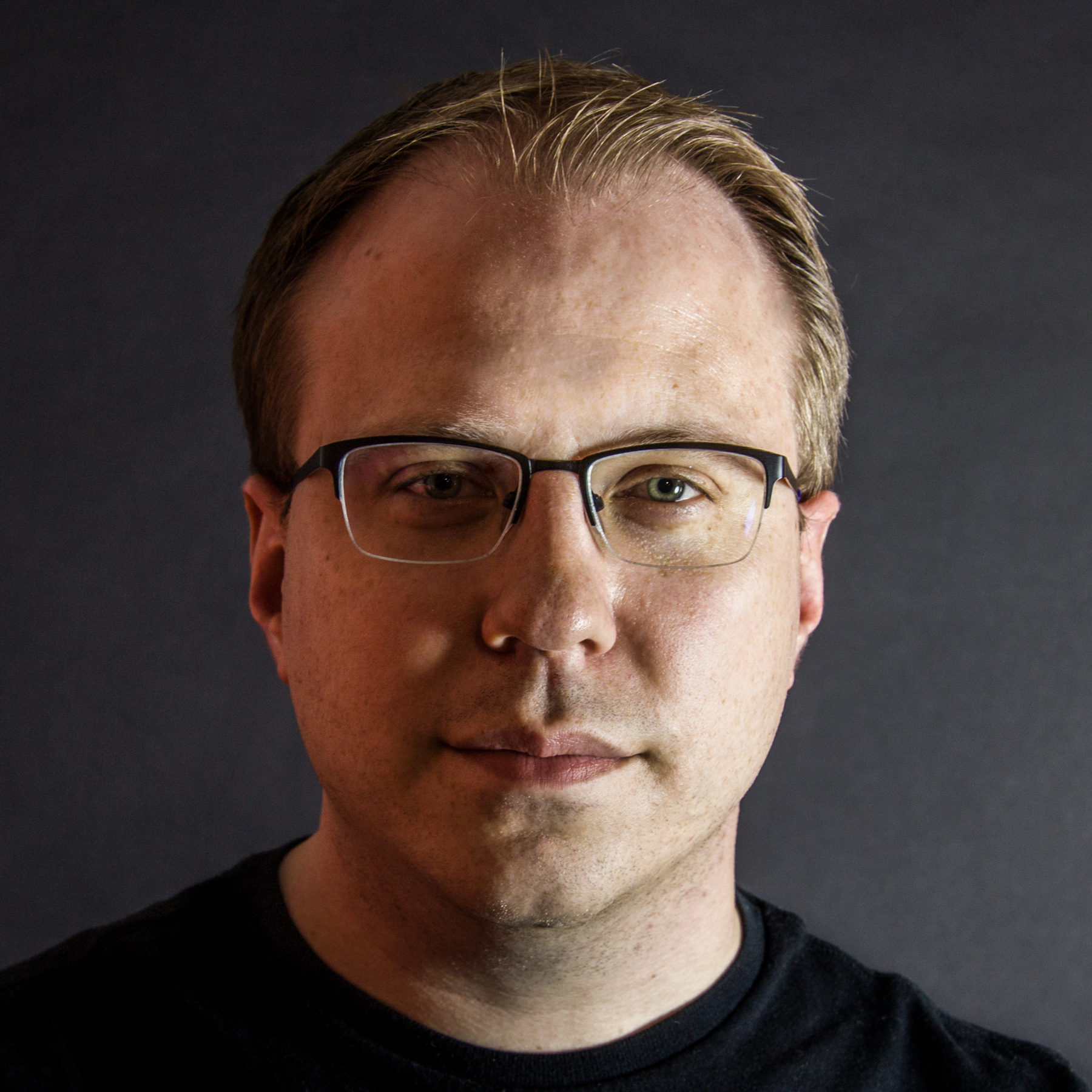